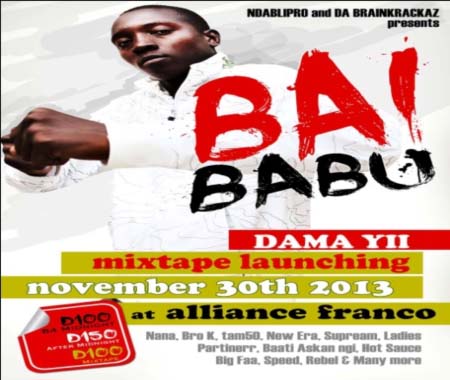 Baboucarr Sambou, alias Brain Kracka, is a Gambian artiste working to release a drama mixtape which is expected to make waves in the music industry.

The event will take place at Alliance Francaise on 30 November2013.

Some of the thrilling songs in the mixtape are in CD format, the Gambian star said, adding that five music videos are already out for promotion in the market.

He said the show will feature artistes like Limza, ‘’munyal’’ Gee, and many others.

Brain Kracka, the 23-year-old graduate of Gambia Senior Secondary School, is not only doing music as his carrier but also engages in other skilful jobs.

“I am also urging all music lovers to come out in their large numbers to support the upcoming show in the country,” he said, thanking all those who injected lights and other forms of support to promote his music.

He called on the NCAC and MUSIGAM to implement an existing copyright law and royalties for artistes. 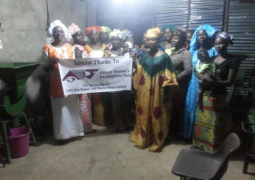 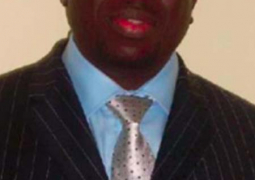