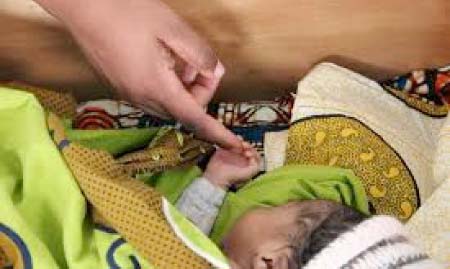 Police have arrested a woman over the murder of her child; The Point has been reliably informed.

The suspect, according to our source, who spoke to The Point on the condition of anonymity, said the woman was detained at the Bundung Police Station as investigation into the matter continues.

The woman, our source went on, was married before. “But I can tell you that at the time of the incident, the woman had already divorced her husband and decided to stay with her boyfriend alongside her three to four years old daughter,” our source informed.

Our source said that the so-called boyfriend who is currently on the run, used to mercilessly beat the child.

“On this particularly time, the man, (boyfriend) beat the child seriously to an extent that the child was taken to Bundung Maternal and Child Health Centre who later referred him to Kanifing General Hospital where she was pronounced dead.”

At the time of going to press, police were still hunting for the suspect who is believed to be on the run.

Our source further added that when the lady was arrested she attempted to cover her boyfriend, saying “she was responsible for the death of her child. However, after a marathon investigation by the police, it was realised that the boyfriend was the principal suspect in the case.”

Police, spokesperson ASP Lamin Njie couldn’t be reached for comments at the time of going to press. 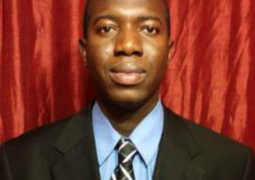 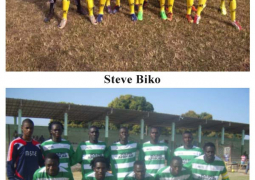