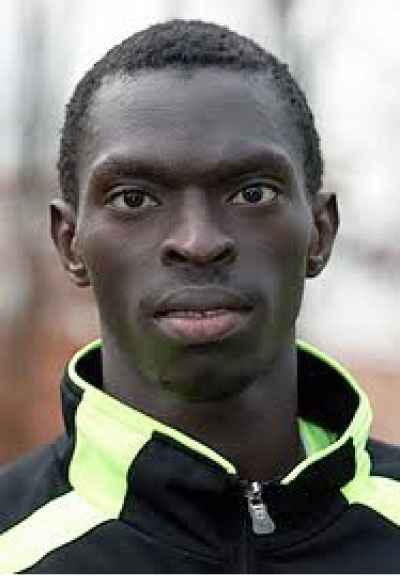 Borna FC, a third tier football club in Belgium, was in jubilant mood after they come from behind to upset Assan Jatta and his Mariekerke teammates during a friendly match played at the weekend, this paper can reveal.

Jatta and his Belgian outfit were 1-nil up in the opening stage of the match only to see themselves down the losing route in a game which ended 4-3 in favour of the home team Borna.

Jatta, who joined Mariekerke last term, has had some miserable time in Belgian football dating back in 2008 when his service was terminated by the then first division club

He has failed to make any positive impact during his short stint with Lierse where he penned down a two-year contract alongside his Gambian compatriot and close ally Mustapha Jarju in 2006.

Jatta, once regarded as The Gambia’s goal machine, could only manage to find the back of the net twice in seven league appearances in his first debut at his current club, a performance that has damaged the club’s efforts at capturing a second tier promotion last term.

And his hope of regaining his impressive scoring form was overshadowed by the dismissal of his first team coach who parted company with the club in controversial circumstances.

Since then the former Steve Biko captain has failed to impress his new coach.

He was subsequently deemed surplus for requirement having watched few games on the bench before marking his return to the first team after regaining match fitness in the middle of the campaign.

The 25-year-old former Scorpions talismanic forward netted a late winner in Mariekerke’s 3-2 success over Saint-Gillis Wass in the final day of the league.

That defeat was nowhere near a proud end to Mariekerke’s trouble league campaign marked by some dramatic lows but Bierhoff, as he is affectionately called, is beaming with high expectations that the new season could prove to be a joyous campaign for the team.

The weekend’s friendly formed part of a series of preseason outings for Mariekerke, who are travelling to face Saint Dioup in another preseason battle on Sunday. 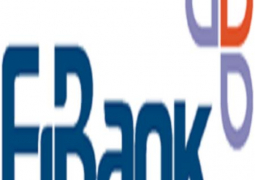