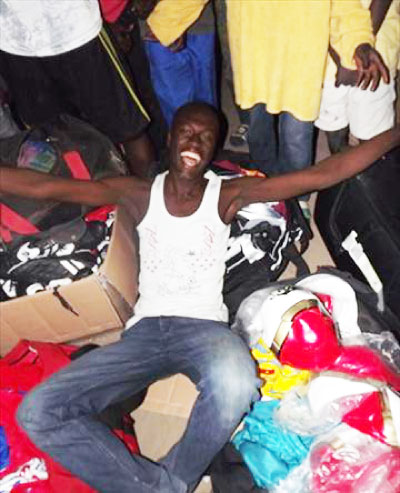 Some Individuals and companies in recently donated sporting items to NAS FC in , Kombo South, in the West Coast Region of The Gambia.

The donation was part of contribution towards the development of sport in the country.

The whole donation was made available through the efforts of a former journalist of The Point newspaper, Alieu Jabang, and his Belgian wife Aaricia Danschutter (alias Jainaba), who are on holiday in The Gambia.

In an interview with The PointSport, the facilitator of the donation, Alieu Jabang, applauded the donors for their tremendous gesture, saying NAS FC came from under the Young Farmers, whose aim is to empower young people and also discourage them from drugs and teenage pregnancy.

The president of the Gunjur Sports Committee, Buba Bada Bojang, hailed the donors for their support towards the development of sport in the country.

Alagie Manjang, a player of NAS FC, in giving the vote of thanks on the occasion, thanked Alieu Jabang and his wife as well as the entire Danschutter family and the donors for the timely support.

Crimes Against Humanity: The Struggle for Global Justice - Geoffrey Robertson

Man gets 3 months for attempting to commit felony 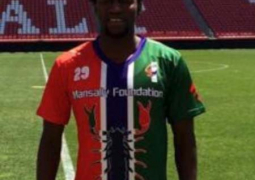