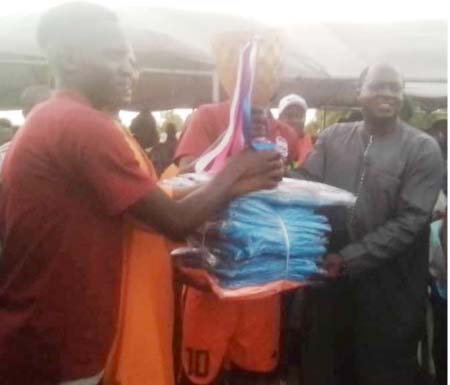 Both teams had clear cut chances to score goals against each other but could not make best use of their opportunities thus the game ended goalless.

The final was the 13 edition of the Kombo East District league tournament, since its inception in 2006.

Sheriff Conteh head coach of Bosori United said the astonished defeat was not pleasing at all because they put a lot of efforts preparing for the encounter.

He also expressed disappointment with their fans for not really supporting the team during the final.

Lamin Jammeh, head coach of Bonto FC said although they missed most of their chances against their opponent, they were pleased to win the post-match penalty shootouts.