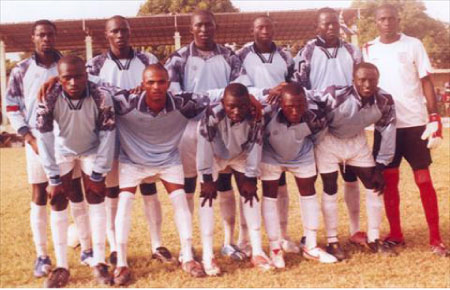 Bombada United have climbed on top after Wallidan’s goalless draw against Banjul United in an all-Banjul derby game played at the Banjul KG5 Mini Stadium.

Wallidan have now dropped to second position on the league standings after reducing two vital points against their city counterparts Banjul United, who are also fighting for promotion to the top tier next season.

Serrekunda East have registered a victory in the campaign following their 1-0 win over bottom-placed KGI FC at the Serrekunda West Mini Stadium, after losing their three previous fixtures against Lamin United, Banjul United and Sait Matty

Elsewhere, Serrekunda United were held to a goalless draw by Lamin United in the other week-six fixtures played at the Serrekunda East Mini Stadium on the same day.

Banjul United and Lamin United are 3rd and 4th respectively with 10 points each in six games.

Tallinding United are 2nd-placed from bottom with 4 points in six games, while KGI FC are still rooted at the bottom of the table with only 2 points in six outings and are yet to win since the start of the season in March
Share Article
Share on Facebook
Share on Twitter
Share by E-Mail
Share on Pinterest
Share on LinkedIn
Share on WhatsApp
Previous:
School of ICT win Maiden UTG Basketball Contest
Next:
Golf Association initiates “Golf Nets for Schools” at Bakau New Town School 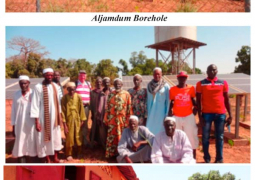