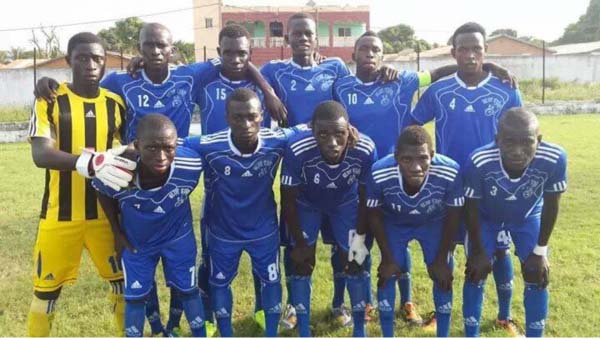 Blue Star will be hoping to beat Young Africans in their second league match at the Banjul KG5 Mini Stadium today, to bounce back in the second tier after losing to Lions of Banjul 1-0 in their opening league fixtures last week.

Young Africans, who drew goalless with Brufut United in their opening league fixtures, will be hoping to defeat Blue Star to keep their dreams alive of regaining promotion to the top flight next season, following their demotion to the second tier a few years ago, after their woeful performance in the top flight.

Serrekunda East Bi, on the other hand, will also be targeting beating Interior to recover in the second division league, after losing to Waa Banjul 1-0 in their opening league game last week, and move away from the relegation zone.

Interior will want to beat Serrekunda East Bi to land their first win in the second tier, and also fancy their chances of returning to the first division next season, after their demotion to the second tier two seasons ago, following their dismal performance in the top flight.

Red Hawks will play against Waa Banjul at the Serrekunda West Mini Stadium; Red Hawks and Waa Banjul are with maximum 3 points each in one game, after beating BK Milan and Blue Star in their opening league matches, and will be expecting to beat each other to maintain their hundred percent record in the second tier.

Elsewhere, Wallidan will welcome Brufut United at the Independence Stadium in Bakau on the same day.

Wallidan and Brufut United are both with one point each in one match, after their goalless draws against Interior and Young Africans in their opening league games, and will be eager to beat each other to maintain their unbeaten run in the second tier, and to also increase their hopes of gaining promotion to the top flight next season. 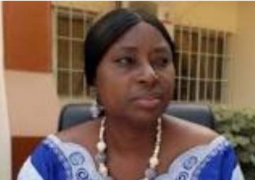 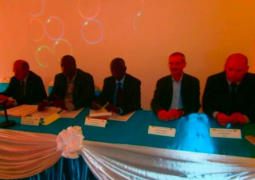