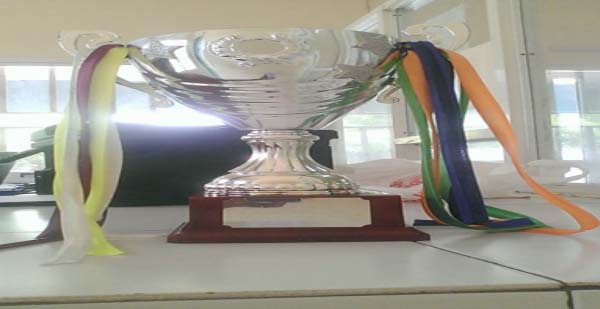 Blaness FC and De Pub FC are through to the 2017 Gunjur nawettan proper after winning their final qualifier matches played at the Gunjur Nyamina Football Field at the weekend.

The other qualifier between AU Summit FC and Orlando FC was called off due to heavy downpour of rain.

Meanwhile, the penalty shootout between Santos United FC and Free Town United FC was also called off due to heavy downpour.

Attitude of some officials