A murder case involving one Ba Foday Nyassy, a resident of Berending village, in the Lower Nuimi District of the North Bank Region, was recently mentioned at the Special Court in Banjul.

According to the particulars of offence on count one, on 20 July 2010, at Berending village, the accused, Ba Foday Nyassy, caused the death of one Maymuna Jarju, by assaulting her.

The particulars of offence on count two stated that, the accused, Ba Foday Nyassy, on 20 July 2010, at Berending Village, assaulted one Maymuna Jarju, thereby subjecting her to actual bodily harm.

The accused denied both counts and the case continues on 10 April 2012. 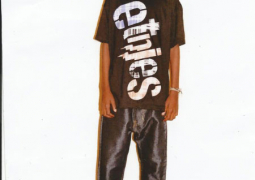 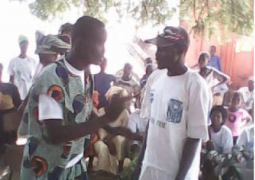 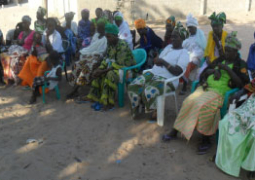