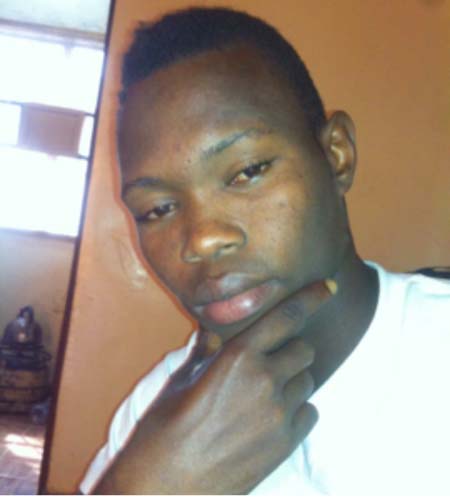 Barra, Essau and Mayamba and Sukuta are the latest major nawettan zone clubs to slip in the 2015 country’s community biggest football gala better known as the Super Nawettan.

The Sukutarians also lost to Btrikama 1-0 in the other group A clash played at the Serrekunda East Mini Stadium on the same day.

The Sukutarians, who lost to Sateyba boys 3-0 in the group stage of the 2014 super nawettan played at the Brikama Box Bar Mini Stadium, came all out for revenge to grab the vital three points but again slipped against the Sateyba boys for the second time.

Sukuta need to win their remaining group games in order to increase their chances of qualifying for the quarterfinals as well as keeping their dreams of claiming their second super nawettan title since 2005, when they beat Serrekunda West 2-1 in the final to clinch their super nawettan title with goals from striker Lamin Camara Ronaldo and Ousman Jarjue Raul.

Barra, Essau and Mayamba, on the other hand, also need to win their remaining fixtures in order to improve their hopes of qualifying for the quarterfinal after losing to Serrekunda West 2-0 in their opening group A game played at the Serrekunda West Mini Stadium on Monday.

Serrekunda West and Brikama are both with maximum three points in one game after beating Barra, Essau and Mayamba and Sukuta in their opening games, but the West side boys are leading group A on goal difference.

Serrekunda West and Brikama will be targeting to win their remaining group matches to maintain their hundred percent record in the super nawettan as well as fancy their hopes of lifting their second super nawettan after clinching their first-ever super nawettan title in 2012 and 2013. 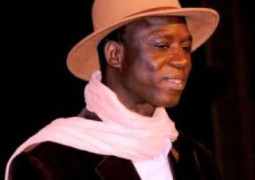 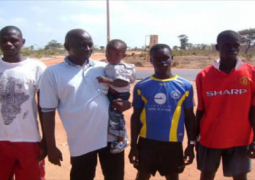