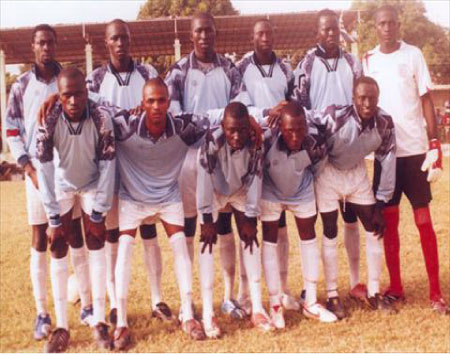 Interior will meet Red Hawks at the Serrekunda West Mini Stadium. Interior and Red Hawks are both struggling in the second tier and will be plotting to beat each other to move away from the relegation zone.

Immigration will clash with Marimoo at the Serrekunda West Mini Stadium.

Immigration are currently struggling in the second tier while Marimoo are among the top four teams vying for the promotion to the first division.

BK Milan will take on Lamin United at the Father Gough Sports Complex in Manjai Kunda.

BK Milan and Lamin United are both languishing in the second tier, and each will be bracing up to beat the other to move away from relegation zone and snatch good position in the league.

Elsewhere, Lions of Banjul will host PSV Wellingara at the Banjul KG5 Mini Stadium on the same day.

Lions of Banjul are struggling in the second tier, and will be looking forward to thrash PSV Wellingara to move away from the relegation zone.

PSV Wellingara are currently leading the second tier and are aiming to defeat Lions of Banjul to rejuvenate their lead in the summit.