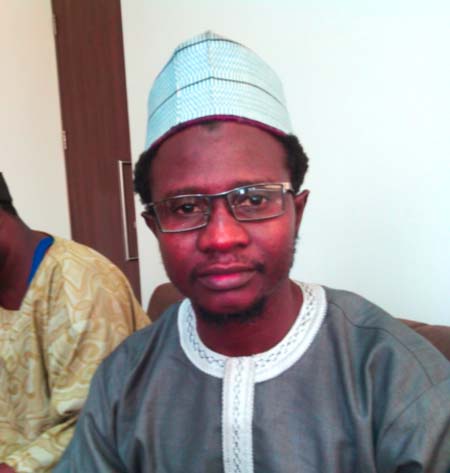 Hon. Muhammeh Magasi, National Assembly member for Basse, has said he was disappointed with his Assembly colleagues for passing the Elections (Amendment) Bill, 2015.

Hon. Magasi was speaking on Tuesday at the National Assembly during a long debate on the elections amendment bill.

He told fellow deputies that the deposit amounts for presidential and parliamentary candidates were reduced thanks to the noise of the Gambian people and those outside The Gambia, adding that raising their voice had made an impact on the bill.

“As representatives of the people, we should always do what is good for the people who elected us,” Hon. Magasi told fellow deputies.

He said members “should not have passed the bill until they consulted with the Gambian people”, adding that as long as that did not happen, “there is still no improvement”.

“If you are making laws make sure you make laws for justice. We are not here to thank and praise, but we should do what is expected of us as representatives of the people. I rejected this bill because I know it is not good for both members and the entire Gambian people,” he said. 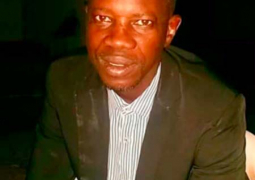