The Basse Association (BA), comprising descendants and well-wishers of Basse from all over the world, has inaugurated a steering committee to run the affairs of the association until the ratification of its constitution and the election of an executive body.

The Basse Association was founded on July 4, 2009 in , by a handful of Basse natives, following consultations on the need for collective efforts towards contributing to the development of Basse.

The association, registered in both the State of Maryland (USA) and in The Netherlands, is currently working on the following objectives: - Renovations of both the Basse Central Mosque and the Church - Rehabilitation of the Basse Cemetery's fence - Provision of antibiotics, mosquito nets and bedding for the Basse Health Center - Provision of computers, books and other stationery for schools in Basse - Awards and sponsorships for needy students in Basse.

On the current standing of the Basse Association, Momodou B. Krubally, a steering committee member, said he was happy about the "good start" of the association. He commended individuals who have contributed in the drafting of the constitution.

"We all have a moral responsibility to give back to the community that contributed to our own growth and development," he stated.

Pa Joof, another steering committee member, said that the Basse Association is an institution that helps to bring about collective change in Basse.

"It is good to give back to the community," he concluded, noting that everyone has once benefited from a cause that implemented by someone else. 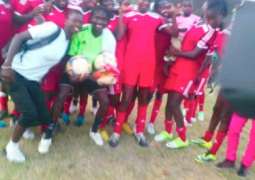 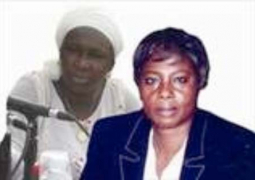