The Secretary General of Barra-Amdalaye Transport Control Association has underscored the association’s commitment to road safety and improved standard of drivers on Motor Traffic Act.

Hassan Busso was speaking in Barra on Thursday to find out drivers’ preparedness to road safety and adherence to Motor Traffic Act and Regulation.

He reminded drivers and vehicle owners to abide by road safety act to ensure breaking system are in place, avoid fixing of worn out tyre, fixing of wiper and over-speeding during the rainsas this would deter road accident.

The Barra-Amdalaye transport secretary general also hailed the “cordial relationship that exists” between the association, drivers and police, noting that it had greatly enhanced protection of lives and property.

Commenting on the back-the-to-land call, he said the National Transport Control Association of Barra branch annually cultivates farm for President Jammeh to support him in his humanitarian works.

He lauded the efforts of drivers and the community of Kissimajaw for providing land to the association.

He used the occasion to thank the leadership of Gambia National Transport Control Association for their support and foresight in promoting the welfare of members and by extension building partnership with Pan-African Federation Transport Workers in Togo. 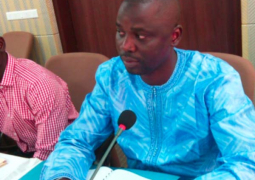 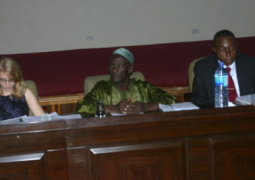 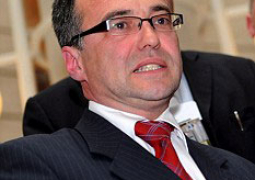