Majorr Saine, the Head Coach of Banjul United is delighted at his side's 1-0 win over Africell FC in Saturday's Week Five clash at Serrekunda East.

Saine is not only happy that the newly promoted Banjul United side has registered maximum points in the weekend titanic battle, but cautioned fellow contenders not to overrule them as they are not  affected by fright.

The city side, which is making its debut in the Second Division this season, is up for the challenge, if the words of coach Saine are anything to go by.

"We will prepare all our matches ahead. Serrekunda East is our next opponents, and I see no reason why we cannot defeat them as far as we were able to beat Africell," he stated. 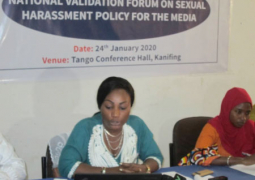 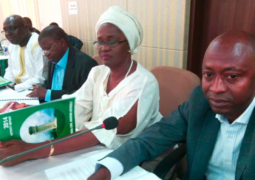