Banjul Sports Committee has set aside Saturday, 4 January 2014, for the congress of its Executive Committee to be held at the Banjul City Council Hall.

Teams are urged to identify and select an excutive that would run the affairs of the committee for the next four years, a press release issued by the Banjul Sports Committee and signed by its Secretary General, Ebou Faye, said.

Teams should be represented by two (2) delegates with one voting right, the committee added, saying the National Sports Council as the Electoral body is duly informed.

Meanwhile, the congress will among other things elect a new executive and review the

activity and financial reports of the body. 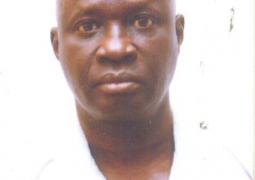