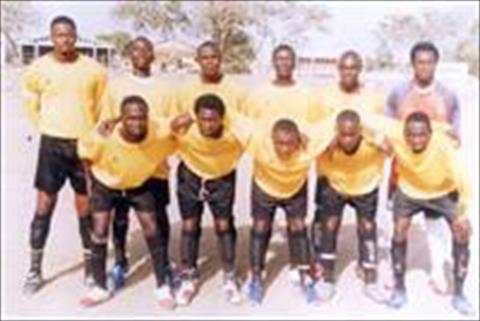 Kebba Touray, head coach of Bakau United, has said their defeat to Wallidan FC was due to lack of concentration from his players.

"I will blame the players for the defeat today because they lacked concentration during the process of the goal we conceded and we also had our chances but did not take them," he said, adding: "We still need to work on our players because the vital thing is finishing and also defending well."

Foday Bah, head coach of Wallidan FC, said in his remarks on the match: "I am impressed with the performance of my players today. We have been working on their scoring ability and today we have scored, which I hope we will continue."

He said that when they played against Bakau United in the first round of the league they were able to discover the strength and weaknesses of United, adding that this time around they capitalised on their weaknesses and forestalled their areas of strength, which earned them the victory.

"We are a mature and disciplined team," he said. "Playing against Brikama United is always difficult but I am not afraid to say that we will win and we will go there with confidence in our next game to grab the maximum three points."

Mental disorder can affect anyone