The attempted to commit a felony case involving one Sulayman Bah was yesterday mentioned at the Kanifing Magistrates’ Court before Magistrate Bojang.

According to the charge sheet read in court, the accused, Sulayman Bah, on 8 August 2013, at the SOS Children’s Village in Bakoteh, in the Kanifing Municipality, attempted to commit a felony, by climbing on top of the ceiling of one of the houses in the village.

He was granted court bail of D30,000 with a Gambian surety who must swear to an affidavit of means and deposit an ID card. 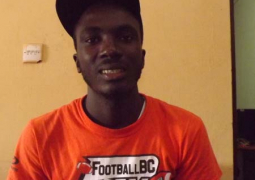 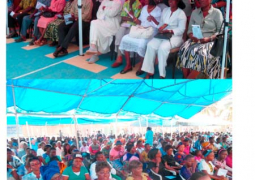