Principal Magistrate Kayode of the Kanifing Magistrates’ Court on 2nd June 2010 convicted and sentenced one, Abdoulie Barrow, to a mandatory jail term of six months in prison for assault causing actual bodily harm.
According to the charge sheet, on 25th May 2010, at Bakau in the Kanifing Municipality, assaulted one Amadou Barrow by stabbing him with a broken bottle on his back and forehead.

Previous:
Scorpions are back in Banjul
Next:
Alleged Sandica thief arraigned 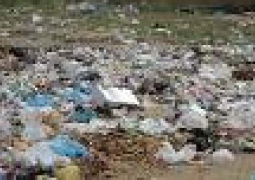 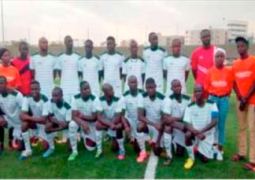