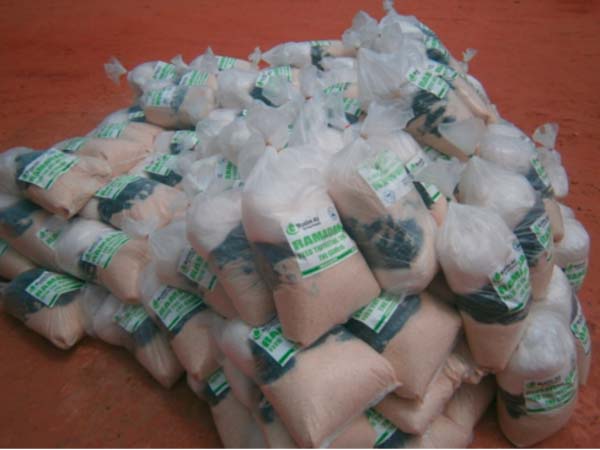 Held at the Girl Guides hall along the MDI Road in Kanifing, the food distribution exercise was funded by Muslim Aid UK and implemented by ARRDO under the theme: “Feed the Fasting 2014”.

ARRDO is a community-based organization working in the areas of water and sanitation, emergency relief, disaster risk reduction, education and health.

Ansumana Dibba, executive director of ARRDO, said Muslim Aid UK provided 3,000 pounds sterling (equivalent to D201, 000) to have the Iftar, and that they would do it in the provinces as well. He said they are targeting 12 mosques.

Fatou Korka, a beneficiary, said they are happy to receive the foodstuff. When one is called in the name of Islam and given food for free to break the fast, one should thank Allah for that, she said.

The food packs would go a long way in helping them during the Ramadan, she added.

Modou Lamin Conteh, another beneficiary, said this was a good gesture, because it helps the poor and needy.

The food items given are needed daily when cooking during the Ramadan, he pointed out, and that this was coming at a time when the price of foodstuff has increased in the local markets.

The donated food items were oil, rice, sugar and onion. 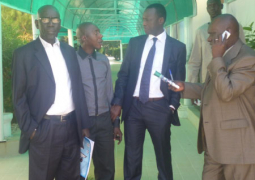 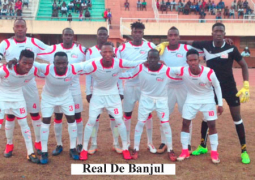