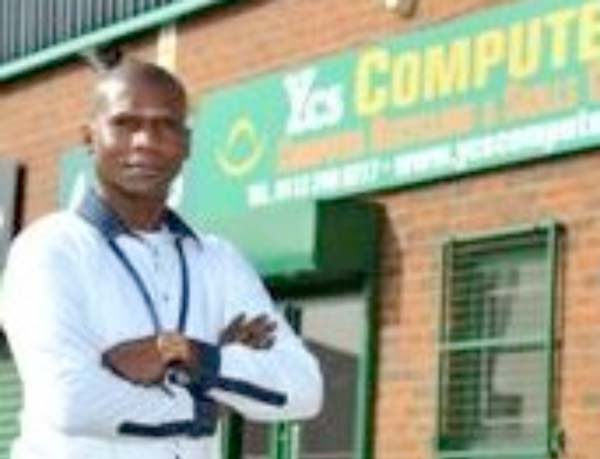 Samba Bah of the Gambia Police Force took second and was followed on third position by Alhagie Bah while Andrew Jassey took fourth.

In the female category, Sohna Secka also of the Gambia Armed Forces came out the winner while Binta Darboe of the same department took second position.

The 5-kilometer race was won by Edrisa Marong of Bottrop Senior Secondary School followed by Ebrima Saidy of the same school.

The marathon, organised annually by the Gambia Volunteers Trust, brought together civil servants, institutions, schools, and individuals to compete head on.

Trophies, medals, sim cards and certificates were among the awards given to the winners and other participants at the end of the race.

Speaking to reporters shortly after the race, Roy Sanyang, CEO of Gambia Volunteers Trust, thanked President Yahya Jammeh and The Gambia government, Gambia Experience, UK partners, Gamtel /Gamcel, participants, and everyone who contributed to making the marathon a success.

The metaphysics of interfaith dialogue: sufi perspectives on the universality of the Qur'anic message