Fabakary Tombong Jatta, APRC Party Leader, has cast doubts on the result slips given to their party polling and counting agents.

Many of the results given to their agents were signed by IEC agents only, he alleged, saying they would gather facts to prosecute the matter in court.

Tombong Jatta, former Majority leader of the National Assembly, alleged that their supporters were molested and persecuted.

He said the APRC is not liable to allegation against president Jammeh, adding: “You cannot do collective punishment for people.”

“We believe that The Gambia should move forward,” he said, adding that government should work on the weaknesses and limitations of the APRC, and consolidate the way forward.

Gibbi Bah, APRC Latrikunda Sabiji candidate, said he didn’t believe he was defeated in the Parliamentary elections, because the results he possessed, and those given by the IEC did not tally. 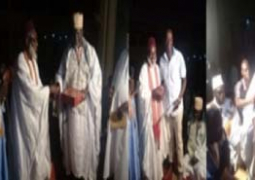 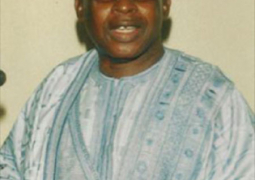