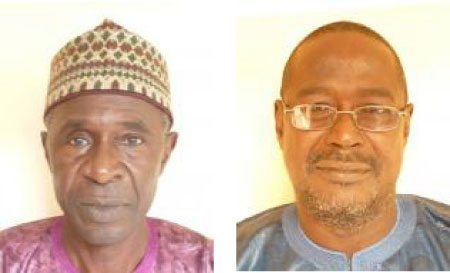 In the build-up to the 29th March National Assembly polls, the ruling Alliance for Patriotic Reorientation and Construction (APRC) yesterday nominated its 48 candidates across the country.

A media release from the Independent Electoral Commission, IEC, said yesterday that the nominations were received and accepted by the returning officers in the seven Administrative Areas in the country.

Out of a total of 53 seats in the National Assembly, the ruling for Patriotic Reorientation and Construction has 47 of which 5 are nominated MPs.

To contest as a parliamentarian, one should be aged from 21 and above; acquire a secondary school certificate, national identity card, voters card; declare his or her assets, and produce an income tax clearance.

If you are an aspiring independent candidate, one needs a symbol.

Candidates must also deposit a fee of D5000 along with a list of 300 registered voters.