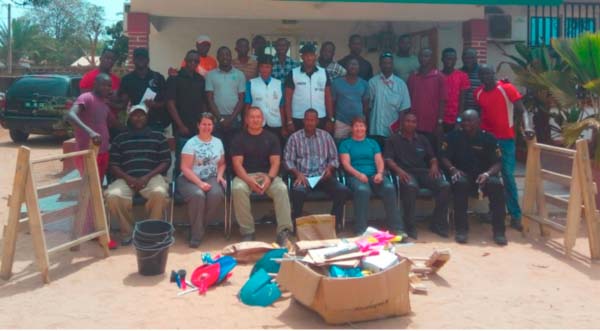 Agents of America’s Federal Bureau of Investigation (FBI) have trained officers of the Forensic and Scientific Support Unit, Crime Management Unit, and Public Relations Office of the Gambia Police Force on exhumation technique and skills.

The training, held on 2 and 3 May 2017, was aimed at enhancing the techniques and skills of the Gambia Police Force on exhumation.

Speaking at the closing ceremony held at the police headquarters in Banjul, a trainer and an FBI agent said the training would serve as a stepping stone for a better and brighter collaboration and cooperation between the FBI and the Gambia Police Force.

He said the collaboration and cooperation could be further strengthened to the leadership and the people of the two brotherly countries.

The FBI agent presented exhumation equipment and medals to the GPF through the Inspector General of Police Alhagie Yankuba J.N. Sonko.

IGP Sonko commended the FBI training team and US Embassy Banjul office for their timely intervention, saying the training could not have come at a better time when “the GPF is seriously challenged with sensitive and tedious investigation processes”.

The police boss said the techniques and skills gained by his officers during the training would help expedite and enhance the whole investigation process.

The Crime Management Coordinator, Assistant Commissioner Bubacarr Sarr, thanked the FBI for their foresights and kind gesture towards the Gambia Police Force.

He promised that the donated equipment would be put into good use and the knowledge gained would be utilised and spread to other concerned units of the police.

The closing ceremony was attended by the trainees and members of the senior management of the Gambia Police Force and chaired by the police Public Relations Officer Inspector Foday Conta. 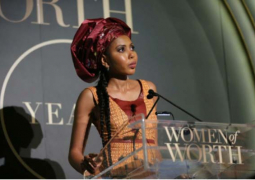