AmCham CEO attends US confabs on trade and entrepreneurship

The Global Business Conference in Washington DC, USA, was organized by US Secretary of State Hilary Clinton, at the US Department of State.

The objective of the conference was to consolidate the important role of the 125 American Chambers of Commerce around the world in promoting and implementing the United States Government’s National Export Initiative (NEI) to double exports from the US by the year 2014.

It is expected that this will not only increase US trade and investment all over the world, but will also boost American companies’ interest outside the USA.

For the past two years, AmCham The Gambia hosted the GEW in November of each year in The Gambia. 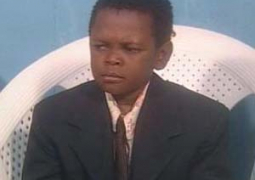