Musa Secka, a driver was recently remanded in custody by the Brikama Magistrates' Court before Magistrate Pa Harry Jammeh for alleged careless driving contrary to the laws of The Gambia.

According to the particulars of the offence, on 31stJuly 2008 along Wellingara highway the Accused drove a motor vehicle with the registration number BJL 8962B without due care and attention thereby caused an accident.

When the sheet was read and explained to him in the language he claim to have understand he pleaded not guilty and was subsequently remanded in custody.

The case was subsequently adjourned February 2009. 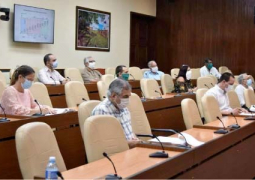 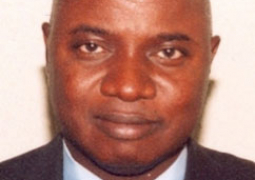