The stealing case involving Yunusa Barry and Ousainou Camara, who were alleged to have stolen a laptop from one Kebba Lamin Camara of Wullinkama Village, could not proceed recently at the Bundung Magistrates’ Court before Magistrate Edward Singhateh.

When the case was called for plea taking, the second accused, Ousainou Camara, suddenly fell down in the dock, which prompted the trial magistrate to adjourn the case to a later date for plea taking.

According to the particulars of offence, some time in 2012, at Wullinkama Village, Kombo North District of the West Coast Region, the accused persons, Yunusa Barry and Ousainou Camara, stole a laptop from the house of one Kebba Lamin Camara, valued at D30,000. 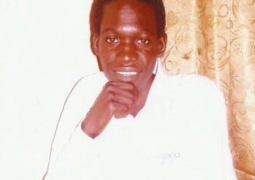 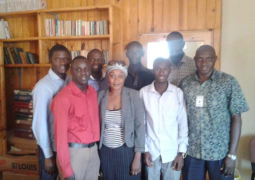