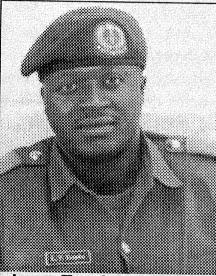 The National Inter-Department Sports Association (NISA) annual football tournament will kick off on Sunday at the Serrekunda East Mini-stadium.

Speaking in an interview with Pointsports, Saihou B Jarjue, Secretary of the Association, said the event will start with a march passed by staff of all participating member companies commencing from Africell headquarters to the football grounds commencing at 4.30 p.m.

He stated that the police band will provide the needed music for march passed. " The keynote address will be delivered by the President of Nisa Major General  Lang Tombong Tamba," he added.

Jarjue said the official kickoff of the event will be taken by Hon Secretary of State for Youths and Sports Mass Axi Gai adding that the deadline for the registration of teams is Friday the 18th of April 2008. Any company that wishes to register can contact him at Gamstar. 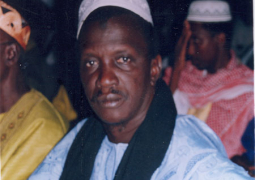