One Momodou Wally was recently arraigned at the Brikama Magistrates’ Court charged with theft.

According to the particulars of offence, the accused, Momodou Wally, on 31 December 2012, at Brikama, stole an Africell mobile phone valued at D399, being the property of one Sira Jawo.

He admitted the charge and the case was adjourned till 16 January 2013, for facts.

In another development, one Korka Jallow of Brikama was also arraigned at the Brikama Magistrates’ Court charged with stealing.

He was granted court bail of D500,000 with two Gambian sureties.

The particulars of offence stated that the accused, Korka Jallow, on 2 June 2012, at Old Yundum, stole 1,075 cement blocks valued at D6,675 being the property of one Kindeh Sowe. 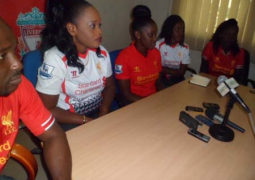 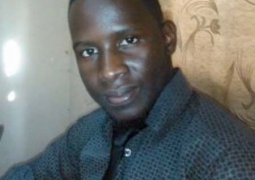