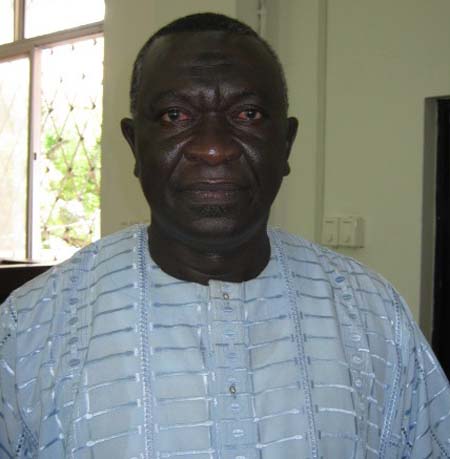 The trial on treason and murder charges against Abdoulie Sonko, who was alleged to have conspired with Ballo Kanteh and others in 1996, to attack the Farafenni Army Barracks in the North Bank Region yesterday failed to proceed at the high court in Banjul.

The accused person was charged by state prosecutors since 2003, and subsequently arraigned at the Banjul Magistrates' Court. The case was later transferred to the high court, where he faces three counts of treason and four counts of murder. Since then, the case had suffered numerous adjournments.

The case was scheduled to continue on 20th October 2010 before Justice Amadi, but failed to proceed due to the absence of the state prosecutor, MB Abubakar. It was subsequently adjourned till 21st October 2010.

However, the case was not even called at yesterday's proceedings at the high court, and was again adjourned till 17th November 2010 for the accused person to open his defence.

The ruling for Sonko to open his defence followed the court?s dismissal of his no-case-to-answer submission, filed by his counsel, L.S. Camara, on 26th July 2009.

Justice Amadi previously set 25th August 2010 as the day Sonko was to open his defence, but this was frustrated by adjournments.

Sonko was alleged to have murdered Corporal Essa Keita, Private Ebrima Manneh, Staff Sergeant Lamin Badjie, Private Bakary Keita and Private Ebrima Bayo, during an armed attack on the Farrafenni military barracks, sometime in 1996, with Ballo Kanteh and others.

Defence counsel LS Camara yesterday told this reporter who was at the high court to cover the trial that the problems they are facing in the trial are the missing exhibits, which he said are yet to be found.

Defence counsel LS Camara said the case has suffered numerous setbacks, and has dragged for a very long time without the accused person knowing his fate. 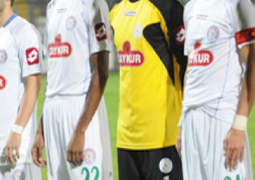