A man was recently arraigned at the Brikama Magistrates' Court charged with store breaking and two counts of stealing.

Abdoulie Jobe pleaded not guilty and was granted bail of D20,000 with a Gambian surety.

The charge sheet, on count one, stated that on 14 January 2011, at Old Yundum, West Coast Region, the accused, Abdoulie Jobe, broke into the store of one Isatou Bah with intent to commit a felony.

Count two read that on the same date and place, Abdoulie Jobe stole the following: a fan valued at D400, seven basins valued at D600, a spade valued at D250 and a rake valued at D50, all being the property of the said Isatou Bah.

According to the particulars of the offence on count three, on 14 January 2011, at Old Yundum, the accused, Abdoulie Jobe, stole the following: one pair of shoe valued at D200, block hair valued at D500, cooking pot valued at D750, and a cooking spoon valued at D50, all being the properties of one Amie Sarr, Fatou Secka and Bakary Manneh. 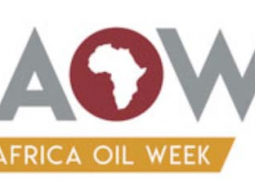 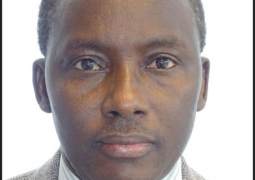