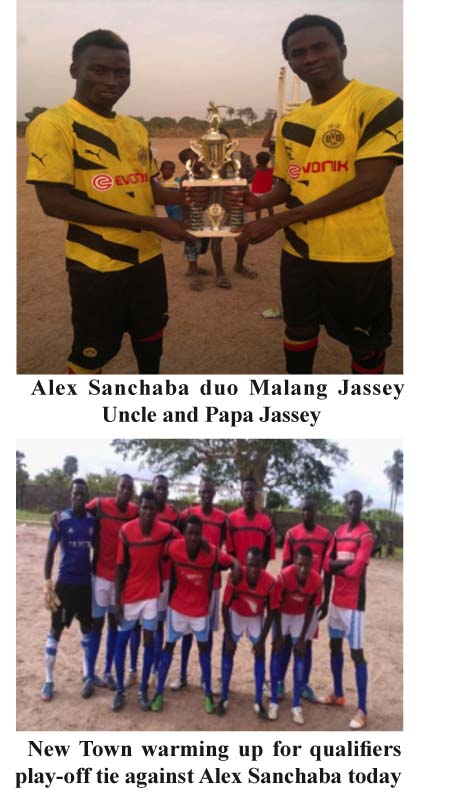 Alex Sanchaba and New Town were booted out of the town’s summer biggest football gala after finishing bottom places in group A and B respectively with zero points in two games and also lost all their games in the qualifiers.

The winner between Alex Sanchaba and New Town in the qualifiers playoff will fill the vacant position left by Standard FC.

Alex Sanchaba and New Town will be contesting for a win against each other come today to advance to the Nawettan proper.

It would be recalled that Passamai, Nyokoyorr, Dunes and Kulukochi United sailed to the 2015-2016 Gunjur Nawettan proper after finishing first and second positions in their respective groups during the qualifiers. 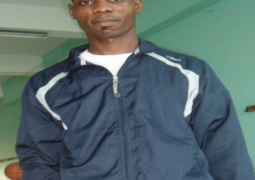