Fear of flying is a complex psychological issue, one that has been made more complex by the security concerns of the last few years. There are many books, videos, and other resources that deal with the fear of flying. So deciding what may work for you may be a difficult process. The resources in some books and elsewhere should provide the concerned passenger with some insights into fear of flying, and some suggestions as to what can be done about it.

Without getting too technical, the fear of flying is an anxiety disorder. Such fears can come about during a flight, or even well before a person gets to the airport. Often, the fear has more to do with elements of the flying experience that has little or nothing to do with the risks associated with the flight.

Over the years, airline security has been made an extremely high priority in and around the world. Although there has been an increase in the level of security at many airports, people should always expect many things when traveling through many of the world's airports.

No seat can be labeled as a 'safe' one in an aircraft. Although anybody is seated in any position, the ability of the travelers to maintain their temper and exit from the aircraft fast is crucial for survival. Those airlines that have large capacity passenger aircrafts are made to maintain strict safety regulations. 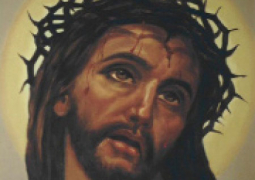 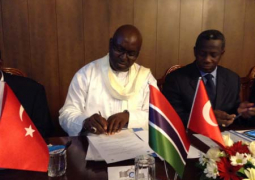 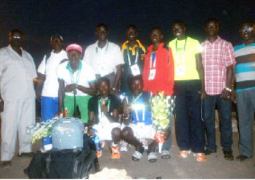