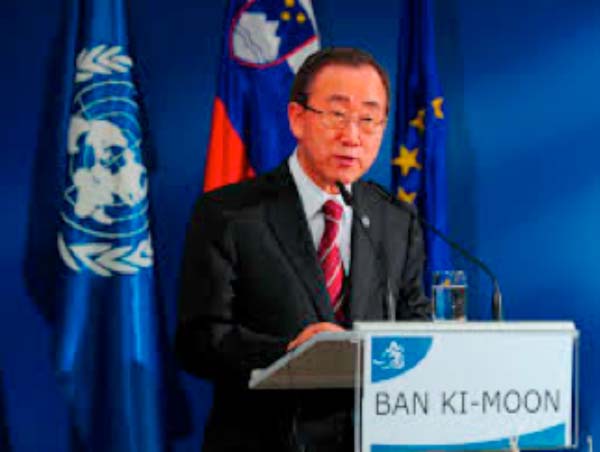 Investment in small-scale farmers can end hunger, said the heads of the United Nations and Italy on World Food Day

Milan, 16 October 2015, at an event hosted by the Italian Ministry of Finance and the International Fund for Agricultural Development (IFAD) on the occasion of World Food Day, Sergio Mattarella, the President of the Italian Republic said “theoretically, the right to water and food is not debatable. Nevertheless, it can be, and in fact is a cause of tension and conflict between countries.”

The event, supported by Borsa Italiana at the EXPO in Milan, gathered high-level representatives from Multilateral Development Banks (MDBs), which provide financing and professional resources for development, the European Commission and the financial and private sectors.

During the course of the afternoon, participants shared views and experiences related to boosting investments in smallholder agriculture as a means to achieving food security globally.

In his opening address, the United Nations Secretary-General Ban Ki-moon asked how can leaders “explain having enough money to destroy people and the planet instead of protecting them?”

He called for everyone to demand answers, saying that “there is plenty of food in our world. There are more than enough resources to support sustainable agricultural development.”

He added that “the question should not be what is the cheapest way to feed people, but how can we best promote human health and protect the environment.”

Most poor rural people depend on agriculture for their livelihoods, but struggle to meet their own food needs.

At the same time, demand for agricultural production is set to rise sharply as the world’s population grows from around 7.4 billion today to 9.7 billion in 2050.

Over the past two years, the international community has worked on an inclusive and sustainable development agenda, embodied in part in Global Goals, which form a core part of the 2030 Agenda that was endorsed at the UN Sustainable Development Summit in New York at the end of September.

Among these goals, one focus is on hunger, nutrition and sustainable agriculture, and includes a target on boosting investment in the agriculture sector.

The event focused on the need for large investments in small farmers in developing countries, ensuring that all marginalized and excluded groups are stakeholders in development processes.

Among the approaches discussed was ensuring that a variety of financing options, from private sector investment to micro-lending opportunities, reaches rural people in order to create the conditions for millions of the world’s poorest people to live in health and with dignity.

The Minister for Economy and Finance of the Italian Republic, Pier Carlo Padoan, asserted that “ensuring sufficient, nutritious and accessible food for all is a moral obligation and smart economics.”

Padoan remarked that “we need to focus on the demand for finance” from smallholders and small and medium-sized enterprises because they are key actors and “there is the gap to fill.”

He concluded that boosting investment in agriculture for a sustainable future requires innovative financing instruments and “a new partnership among all interested stakeholders.”

It is estimated that most of the more than 2 billion people in the world who lack access to finance reside in rural areas, where agriculture provides the majority of livelihoods.

In reality, smallholder farmers are the primary investors in their own farms and produce around 70-80 per cent of the world’s food.

In addition, rural women and men engaged in non-farm activities represent the bulk of operators in the agricultural sector, contributing to employment and value generation in many countries.

In his statement, IFAD President Kanayo Nwanze said that “the growing global food sector will only meet its promise of ending hunger and poverty if smallholder farmers are treated as partners and not charity cases.

“At IFAD, we see every day that when policies, technologies and investments are directed towards the financial inclusion of smallholders, the results are impressive – greater productivity, higher incomes and better food security and nutrition.”

Nwanze added that he hoped the event would be a starting point for productive collaboration among the MDBs, governments and the private sector.

“Together, we can build on promising innovations in finance and bring them to smallholders and small rural enterprises,” Nwanze said.