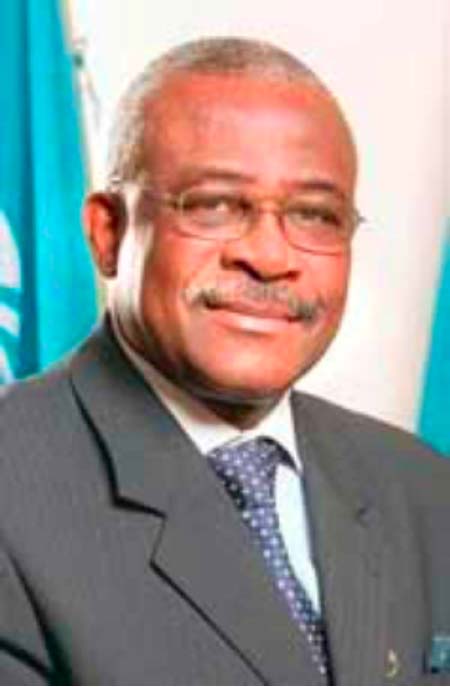 According to a press release from Rome dated 19 December 2014, the 173 member states of the International Fund for Agricultural Development (IFAD) have reaffirmed their shared commitment to the Fund’s mission by announcing a US$1.44 billion target of contributions directed at investing in rural people in developing countries.

The release further stated that the target of IFAD’s 10th replenishment would enable it to strengthen operations over a three-year period from 2016 to 2018.

During this timeframe, IFAD’ plan is to expand its reach to up to 130 million rural people, which represents as much as a 31 per cent increase of those benefitting from its investments.

The release indicated that IFAD President Kanayo F. Nwanze has said that the strong endorsement by member states comes at a critical time, enabling the Fund to be a key contributor to achieving the proposed Sustainable Development Goals (SDGs) to be adopted in September 2015.

“The decisions we make today have profound implications, determining not just the shape of our future food systems but the shape of societies for decades to come,” Nwanze said.

“Often rural areas are invisible and neglected, but this commitment by member states shows their belief in the role that small farmers play in creating a world without hunger.”

More than three-quarters of the world’s poorest people live in the rural areas of developing countries, and depend mainly on agriculture to earn a living.

Among the proposed SDGs, the second goal recognizes the importance of smallholder farmers in achieving food security through a doubling of their agricultural productivity and income.

Beyond the core contributions pledged by member states, and with their support, IFAD will continue to mobilize and leverage additional resources to meet the growing demand for its services.

These include sovereign borrowing from members and co-financing agreements with national governments, international donors and the private sector, contributing to IFAD’s overall programme of loans and grants that amounts to $3 billion over three years.

“It is through partnership that we can ensure that no region is forgotten and no person marginalized,” Nwanze said. “It is our best hope of feeding every person on the planet.”

IFAD is the only United Nations agency and international financial institution exclusively devoted to investing in rural areas, and harnessing the potential of small farmers and other rural people to contribute to sustainable development.

By working with governments, civil society, the private sector, and other partners, IFAD increases investments that are transforming rural areas economically and socially.

Every three years, member states replenish the resources that the Fund provides as concessional loans and grants to developing countries.