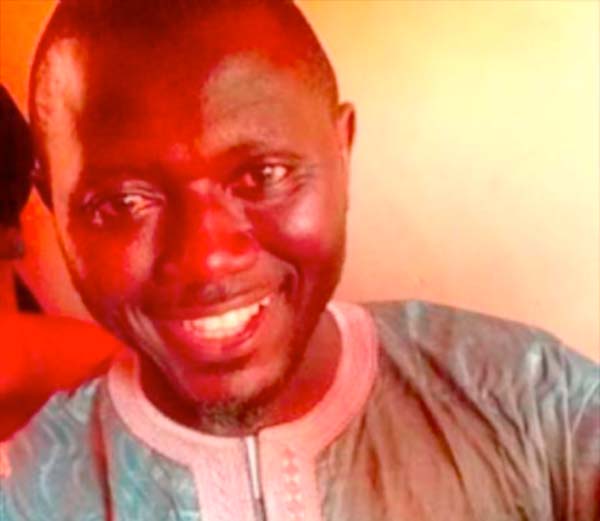 The coordinator of the Central Project Coordinating Unit (CPCU) under the Ministry of Agriculture, Momodou Mbye Jabang, has said that in recognition of the pivotal role of the private sector, agricultural projects would continue to support small and medium-scale enterprises to partake in trade fairs in The Gambia, to avail them the opportunity to showcase their produce.

He disclosed that two major agricultural projects - the Gambia Commercial Agricultural Value Chain project (GCAV) and NEMA project under the CPCU - are currently sponsoring 12 stalls for small and medium-scale enterprises, to showcase their produce at the 9th Edition of the Trade Fair Gambia International (TFGI) organised by the Gambia Chamber of Commercial and Industry (GCCI) currently ongoing at the Independence Stadium in Bakau.

Speaking in an interview with this reporter, the CPCU coordinator said the projects are sponsoring mainly small and medium-scale enterprises involved in the agricultural value chain, from production to the table of sale.

Mr Jabang also mentioned some of the interventions of the NEMA project in supporting the community group in Papa Marika village in the North Bank Region, with a tractor to ease their burden and increase production and productivity.

He said this was a new innovation that the Ministry of Agriculture appreciates, and is one of the ways forward as far as agricultural development is concerned.

According to Mr Jabang, supporting small-scale enterprises is just the beginning and it is a new line of direction they are working on.

Although there would be constraints and problems as they roll out the project, they would try to deal with them along the way.

On market, he said, the NEMA project would build market facilities throughout the country to address some of the major issues confronting the horticultural women gardeners in the country.

This was geared towards promoting the value chain management which is the new mode of thinking in the development drive of agriculture, he said.

Regarding transportation and cold storage, he continued, these are elements the GCAV, FASDEP and NEMA projects are working at addressing to fill those gaps in the market industry.

He reiterated their commitment and the focus of the projects towards the development of the farmers involving a programme whereby value chain actors could come up with a viable and tangible business plan that could be assisted with matching grant.

Mr Jabang stressed that the trade fair is all about exposure, and an opportunity for small and medium-scale enterprises as actors in the agricultural value chain to showcase their produce to the larger community in the country and outside.

He said the trade fair could develop market linkage even with traders in the urban community, who could come and discuss with them how to be supplying them with some of the items they produce or process at their level.

“I am glad about this year’s trade fair, especially on the theme: “Public Private Sector Partnership in Promoting National Development” which is a welcomed move in the development of the public sector.

He said the public enterprises could not develop agriculture all by themselves; hence the public private sector partnership would contribute more to national development as the private sector is the engine of growth for any economy.

He also said the partnership between the public sector, the government and its development partners could be more effective with smallholder farmers, who could develop into a big business entity with time. This was how farmers in the developed world started, he added.

He commended the GCCI for organising such an important trade fair, geared towards boosting agricultural production and productivity in the country.

He also called on GCCI to take the trade fair at regional level, throughout the country, which would help to assist the growth of the private sector, especially the smallholders, to showcase their produce.

STATEMENT BY H.E. SHEIKH PROFESSOR ALHAJI DR. YAHYA A J J JAMMEH BABILA MANSA - PRESIDENT OF THE REPUBLIC OF THE GAMBIA ON THE OCCASION OF THE GENERAL DEBATE OF THE 69th SESSION OF THE UNITED NATIONS GENERAL ASSEMBLY

UNDP: closing the gender gap - the realities in The Gambia