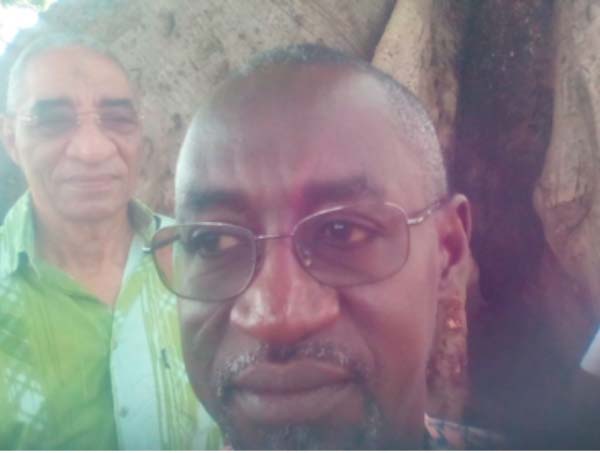 The deputy Minister of Agriculture, Ousman Jammeh, accompanied by agricultural project directors and a team from the African Development Bank (ADB), at the weekend embarked on a two-day project appraisal of the Agricultural Value Chain Development Project (AVCDP).

The project was funded by the African Development Fund (ADF) and would be operating in the villages of Sotuma Samba, Kosemarre in Jimara and Dampha Kunda in Tumani District, all in the Upper River Region.

The overall objective of the mission was to prepare a project document based on the country’s opportunity and challenges facing local rice and livestock sectors.

In doing so, the mission would focus on understanding the various rice and livestock production systems, processing, trading and consumption, and the identification of bank’s possible support to the related areas.

The ADB mission team was led by Dr Umar Lawal, Chief Livestock Specialist at the African Development Bank, and three other team members.

Their mission to the URR was to check on the identified selected sites, and meet with the farming communities to discuss with them implementation process of the newly-designed project in their areas.

According Dr Lawal, the bank wanted to know how the project would be implemented in their communities throughout the cycle’s period from production to the table.

In a brief meeting held at the URR Governor’s ground, Dr Lawal said that since the bank’s partnership with the government is in the stage of finalising the new project, both parties felt it necessary to meet with the farming communities, discuss with them to know their constraints, and issues affecting them in getting maximum yield on rice and livestock production.

The Bank also wants to know what are their constraints, lessons learnt in rice production from the ‘production stage to the table’ and their success in getting high yield of crops, he said.

Dr Lawal also stated that the bank wanted to know how the farming communities would maintain the project in their areas.

He also said they were in The Gambia to hear from the farming communities, and would want the Bank to intervene and help to complement efforts at realising the Vision 2016 initiatives to achieve food security and generate income.

Dr Lawal further said the ADB mission wanted to know what was stopping the farming communities from getting storage for their produce, market and equipment, as well as suggestions to resolving their problems to ensure better food security and income generation.

Speaking at the identified selected sites, the deputy Minister of Agriculture, Ousman Jammeh, said the government of The Gambia, in partnership with the African Development Bank, is in the final stage of the “Agricultural Value Chain Development Project.”

The project comprised rice value chain and livestock value production and to be operated and managed under the purview of the Ministry of Agriculture.

The Gambia government through the Ministry of Agriculture and the ADB deemed it fitting to involve the farming communities from the onset of designing the project before its commencement, he said.

Deputy Minister Jammeh added that the visit to the identified project sites was to discuss with the farmers and to know their constraints, and how the project should be implemented to increase food security and income generation.

Deputy Minister Jammeh said that currently the Ministry of Agriculture and donor agencies are working hard to finalise the project, with the involvement of the farmers.

During the discussion at various identified sites, farmers raised concerns about issues affecting their agricultural production and productivity such as lack of items for good land preparation, combined harvesters, market to sell their farm produce, storage,pumping irrigation machines, fertilisers and seed, as well as access to good roads. 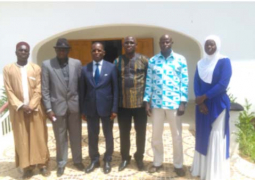 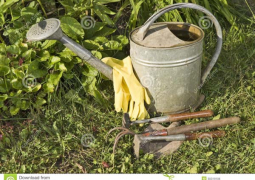