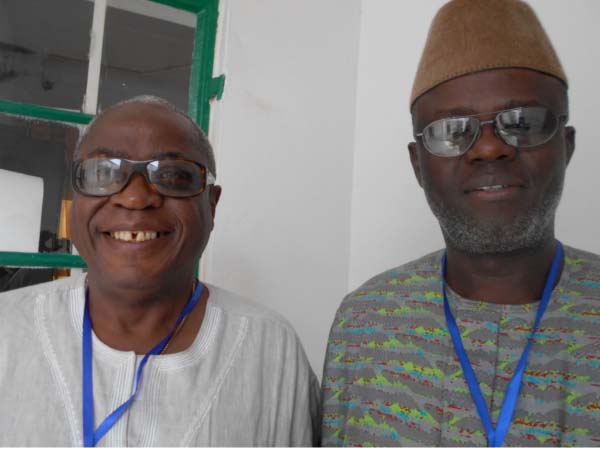 The Liberian deputy minister of agriculture, Dr Charles N.M. McClain, has said that Africa imports more than US$35 billion of worth of food annually.

He made this remark in an interviewed with The Point at the recently ended 3rd technical regional steering committee meeting of West Africa Agricultural Productivity Programme (WAAPP) held at Kairaba Beach Hotel.

The Liberian representative at the high level meeting said this was why the programmes like WAAPP and the African Development Bank were encouraged to make sure that farmers in Africa begin to produce adequate food to curtail the importation of food.

Dr McClain said the money that is used to import such quantity of food could have been use to develop Africa and to boost the agricultural sector.

As part of activities on the sideline of the steering committee meeting, Dr McClain and other participants had the chance to visit some vegetable gardens and agricultural institutions in the country.

The Liberian deputy minister said he was so impressed with the level of development he saw at the Sukuta women’s vegetable garden, saying Liberia is also trying to have such kind of big garden to cultivate vegetables such as onions and tomatoes.

They also visited the seed lab in Abuko were different kinds of seeds are tested before they are distributed to farmers. The delegation also visited the National Agricultural Research Institute in Brikama.

Dr James Ocheme Apochi, national project coordinator WAAPP-Nigeria, said the objective of WAAPP is to generate and disseminate technology, and improve technology to create an opportunity for farmers. 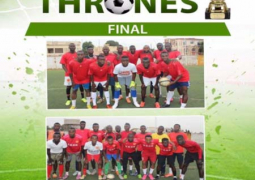 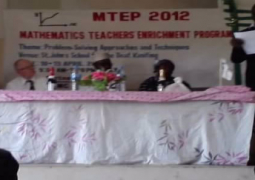