Principal Magistrate Kayode of the Bundung Magistrates' Court, recently denied court bail to one Ramatoulie Bah, following a charge of assault causing grievous bodily harm, contrary to the Laws of The Gambia.

According to the charge sheet, on 10th August 2009 at Nemakunku, the accused Ramatoulie Bah assaulted one Fatou Bettaye by cutting her breast with a razor blade, and thereby causing her grievous bodily harm.

She pleaded not guilty.

According to Magistrate Kayode, due to the ongoing investigation into the alleged incident, and also pending the recovery of the victim who is currently admitted at the RVTH, the accused would be denied bail by the court.

Consequently, the case was adjourned to 18th August, 2009.

Officer Sarr is the Prosecutor. 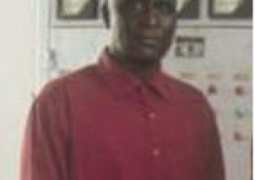 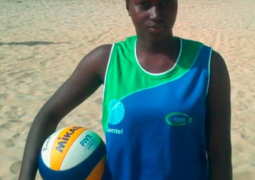