A driver was recently arraigned before Principal Magistrate Abeke of the Brikama Magistrates’ Court, charged with rash and negligent act, causing death.

Kebba Lamin Sonko pleaded not guilty of the charge and was subsequently granted bail of D50, 000 with two Gambian sureties.

According to the charge sheet, on 2 February 2011, at Sanyang sand mining site, the defendant, Kebba Lamin Sonko, drove a motor vehicle with registration number BJL 4751G in a rash and negligent manner and knocked one Sulayman Jaiteh, thereby caused his death.

Previous:
Court enters Judgment in favour of FIBank
Next:
8 Arraigned for Alleged Theft 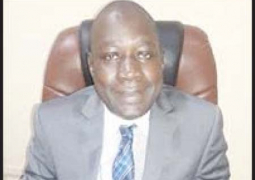 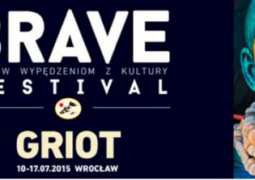 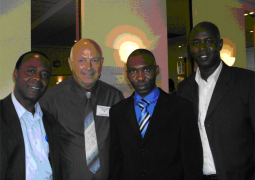