The alleged rape case involving one Sulayman Njie could not proceed at the Special Criminal Court in due to the ill health of the accused.

When the case was called, defence counsel Combeh Gaye-Cocker told the court she was applying for an adjournment on the grounds that the accused was not well.

She said the accused should be sent to the RVTH hospital for medical checkup.

The presiding judge at that juncture adjourned the case till 5 November 2011, and told the prison officers to take the accused to the hospital.

It was alleged in the charge sheet that the accused, Sulayman Njie, in 2010, at Brufut, raped an underage girl and thereby committed an offence. 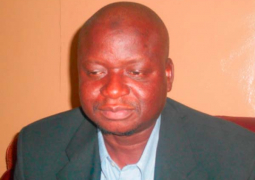 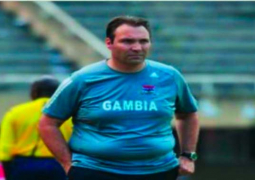