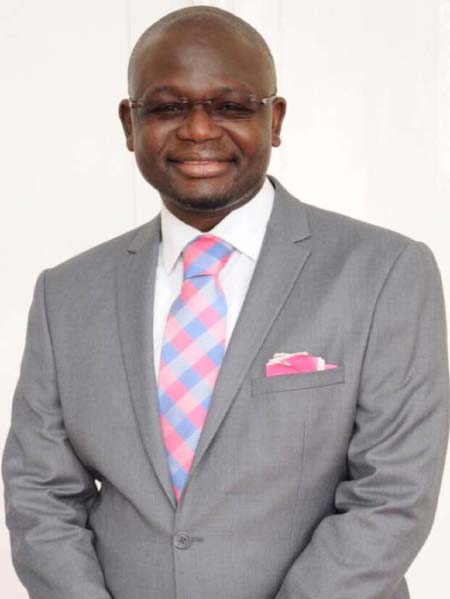 Access Bank (Gambia) Limited is pleased to announce the appointment of Papa Yusupha Njie as its Chairman, Board of Directors with effect from  March 23, 2017. He joined the Board of the Bank in September 2014 as a Non-Executive Director and has contributed to the successful turnaround of the Bank. Founder and CEO of Unique Solutions, Mr. Njie is a graduate of Electronic Engineering and Management of Middlesex University in the United Kingdom.

He also serves on the board of reputable organizations including Gambia Submarine Cable Company Limited, RLG Communications Company Limited and GAMSWITCH. Mr. Njie has a robust board experience having previously served as Chairman, Board of Directors of the National Training Authority of the Gambia, First Vice President of The Gambia Chamber of Commerce and Industry (GCCI) and Member, Board of The American Chamber of Commerce, Gambia Chapter

Other new appointments to the Board are;