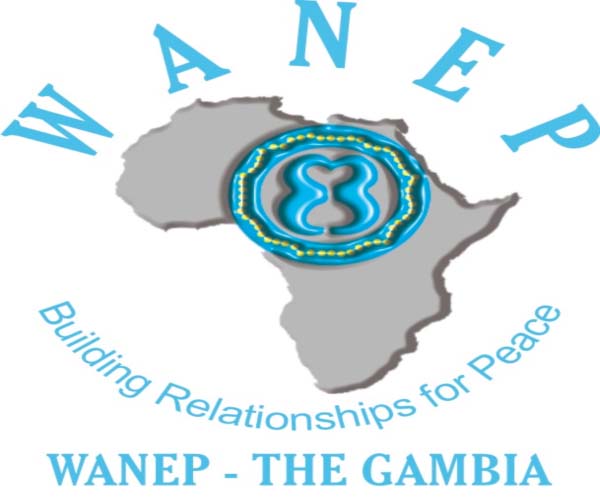 The West Africa Network for Peacebuilding (WANEP) joins the global community to commemorate the 2016 International Women’s Day (IWD) today March 8th 2016. Since the declaration of the decade of women in 1975, the United Nations has set aside March 8 every year to reflect on and celebrate women’s socio-economic, cultural and political achievements. This year’s theme: “Pledge for Parity,” is particularly relevant as it once again calls attention to women’s political advancement and progress in leadership and decision-making processes.

The theme for the IWD celebration this year is informed by the fact that women still lag woefully behind in decision-making and politics despite the numerous interventions to address that challenge. Twenty-one years ago, the Beijing Conference pledged gender parity by 2030. Today, we recognize that we are still many miles away from attaining that goal. In 2011, the UN General Assembly acknowledged that “women in every part of the world continue to be largely marginalized from the political sphere, often as a result of discriminatory laws, practices, attitudes and gender stereotypes, low levels of education, lack of access to health care and the disproportionate effect of poverty on women.”Serious and persistent obstacles still militate against the advancement of women and their participation in terms of representation at the decision-making levels of national socio-political life.According to the World Economic Forum, at the current rate of progress, the present gender gap will not be closed until 2133.As the world marks this great day, we reiterate, that although women constitute more than 51% of the world’s population and contribute significantly to the socio-economic development of the world, their contribution is often unacknowledged and remain grossly undervalued. Women’s contribution and participation particularly in politics and decision making processes is still largely unrecognized. This is because political participation is not only related to the ‘Right to Vote’, but also relates to participation in decision making processes, political activism, and political consciousness. Although in The Gambia, there are no discriminatory laws against women’s participation in politics, there are overt and covert practices which hinder women’s abilities to lead successful campaigns alongside male counterparts for political positions.

2016 is particularly critical for women’s participation in decision-making in West Africa as a third of the member states of the Economic Community of West African States - Niger, Benin, Gambia, Cape Verde and Ghana – have conducted or will conduct Presidential and Parliamentary elections. Given that most of these countries appear in the category of countries with low numbers of women in decision making, it is pertinent to double efforts at promoting women’s participation in the region generally and the listed countries in particular.

In commemorating the 2016 IWD, WANEP- The Gambia will hold an inter-party dialogue with the women’s wing of the political parties in The Gambia and other stakeholders working on women’s issues. The Forum is specifically to provide a platform for experience sharing among the women and also to raise critical issues on women’s participation in political processes at all levels and interrogate the lack of transformative interventions. It will also identify strategies that will accelerate the effective participation of women in decision-making roles and proffer practical measures to be undertaken by governments, donors, the international community, civil society and other stakeholders and firm commitment to promote the advancement of women.

The evidence shows that women continue to be under-represented as voters, political leaders and elected officials. Yet, as captured by former United State Secretary of State Madeleine K. Albright, who is now the Chairperson of the National Institute of Democracy; “Every country deserves to have the best possible leader and that means that women have to be given a chance to compete. If they’re never allowed to compete in the electoral process then the countries are really robbing themselves of a great deal of talent.” In order therefore to address gender disparity in politics, the following recommendations are made;

A national strategy should be developed to translate Gambia’s international obligations on gender parity into reality.

•Political parties should go beyond “politicizing” the women agenda by institutionalizing gender equality as part of the party structures; establish a process of elevating women within the structures and also ensure that women are given access to party resources and campaign funds.

Political parties should adopt measures to support women’s political advancement by ensuring that women are empowered to advocate and engage with relevant stakeholders in making the women agenda central to public policy.

Women politicians should work with each other and collaborate on a bipartisan basis on issues of mutual concern and in promoting the women agenda in the public domain.

Civil society organizations should continue to create enabling platforms for women’s voices to be heard in order to promote the women agenda.

Civil society organizations should also support women in politics by working with political parties, the media as well as executive and legislative powers to encourage women participation in politics and in creating an enabling environment for women

For further enquiries kindly contact the National Network Coordinator of WANEP – The Gambia on: Tel: 8805885 or via email: info@wanepgambia.org 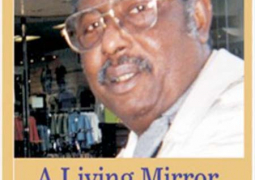