Mr George further adduced that the white man offer D300,000, but issued a cheque of D100, 000 to the 1st accused. He said the 1st accused went to Gambia Arab Islamic Bank but he was unable to cash the cheque. He said later he was arrested by the police. 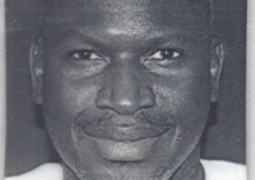