Lamin Ceesay deputy director of the Gambia Association of the Deaf and Hard of Hearing (GADHOH) has expressed dissatisfaction over the way and manner some people use the name of his association in foreign countries to beg for money, and warned that anyone caught would not be spared.

He said some persons, whom he described as "foreign beggars", are in the habit of going round collecting money in the name of GADHOH.

Mr. Ceesay walked into The Point office yesterday to announce that "this year we have seen a lot of foreigners coming to the country, and are going out with papers and begging around just to enrich themselves."

"As a result of such behavour, GADHOH wants to clear all doubts, and to announce that it has never ever sent anyone outside to asked for donations, and those engage in such are doing so for their own sake."

According to Mr. Ceesay, it was such bad characters who wrecked the education of deaf persons in Sierra Leone, for example.

"GADHOH does not want that to happen in this country," he declared. 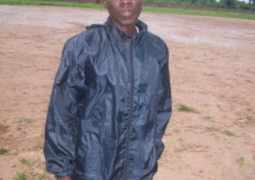 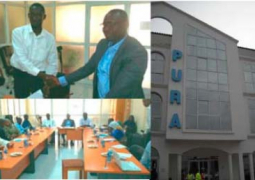