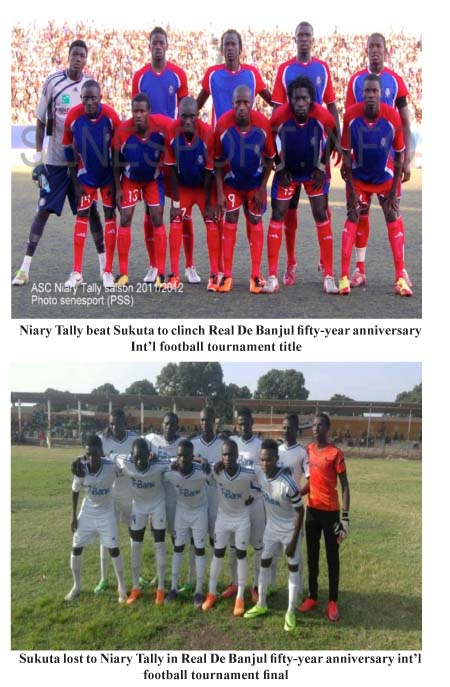 The Dakar-based outfit beat Sukuta 1-0 in a keenly contested final game played at the Independence Stadium in Bakau on Sunday. The final showdown attracted spectators from Greater Banjul and surrounding.

Although both sides made excellent start to the final game, the Senegalese side dominated Sukuta in the later part and opened the score through striker Abdoulie Sano, before breaking to earn his side the Real De Banjul fifty-year anniversary international football tournament title.

The Sukutarians fought back for an equalizer but could not breakthrough Niary Tally’s solid defence line thus the game ended 1-0 in favour of the Senegalese premier league side.

The tournament was organised by Real De Banjul Football Club as part of the club’s fifty-year anniversary celebrations.

The Banjul-based football club was formed in 1966, by students in Banjul.

Niary Tally received a giant trophy as champions of the tournament, whilst Sukuta received a small trophy as runners-up. 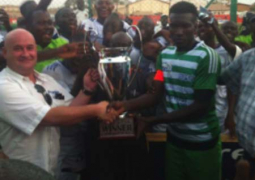