Congratulations to the chairman of the Independent Electoral Commission, Alhaji Mustapha L. Carayol, who has been invited by the International Foundation for Electoral Systems (IFES) to participate in the IFES' 2008 U.S. Election Program from the1st to . It is a great honour to be asked to embark on this mission and we urge him to make the best possible use of his time there.

Many around the globe viewed the as being among the principal exponents of democracy in the world and as paragons of democratic integrity until the events surrounding their 2000 election. This unfortunate incident aside many respect the vast electoral machine which runs every four years to allow the American people to choose their next leader and vote on various pertinent issues relating to their various states.

We urge chairman Carayol to observe closely the methodology involved in this vast exercise in democracy and bring valuable lessons back to The Gambia to be put into practice in future elections here.

According to a press release issued to this paper yesterday, the chairman will depart on .

The IFES' Election Program, the statement went on, will offer a range of educational and professional development opportunities for executives responsible for managing elections. U.S. Electoral experts will provide participants with an understanding of the electoral system as well as insights into management issues from comparative international perspectives.

As a hallmark of this special program, participants will be taken on an exclusive tour of polling places throughout the metropolitan area.

It sounds as though chairman Carayol will be given a rare treat during his visit we again congratulate him again and hope that he brings back a wealth of knowledge that we can use to hone our own democracy in The Gambia. 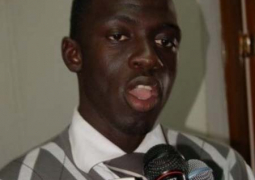 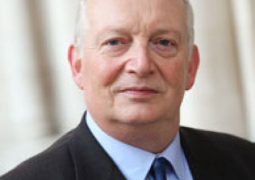