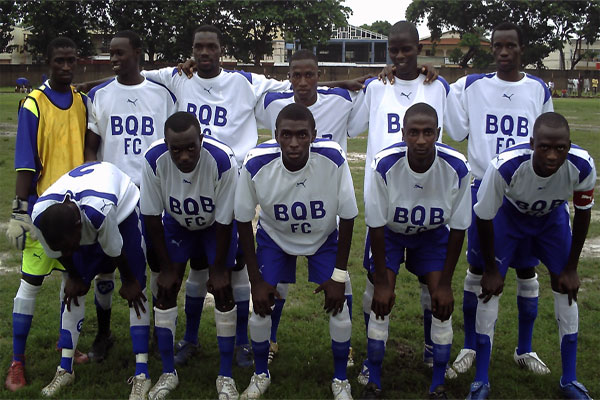 The ongoing Serekunda West Nawettan tournament has witnessed some very interesting encounters which have seen Saal Bi FC Fail to collect maximum points in two games played in Group B. The group is being described as the tough group in the tournament with Saal Bi FC , Pipeline, Gamstar, Ajax and the German Boys all thrown to together to challenge.

Pipeline are the only team to register a win in the group after playing three games.

Sunday witnessed a very interesting game between Saal Bi and Pipeline FC which ended 1-1. Saal Bi took the lead in the 3rd minute from a superb shot from their left back Ebrima Ceesay. Saal Bi could have capitalised in numerous chances in the first half but could not find the back of the net. Pipeline came back in the second half with full force which saw Saal Bi FC lose control in the midfield. Pipeline took advantage of their dominance in this area of the field and scored an equalising goal. The draw sees them top the table with five points from three games played. Ajax are second with three points while Saal Bi and Gamster are lying third with 2 points and a match in hand. German Boys have one point with a game in hand.

Meanwhile Saal Bi will be playing German boys on Friday which is going to be a crucial game for both teams. Ajax drew 0-0 with the German Boys in the first game played. 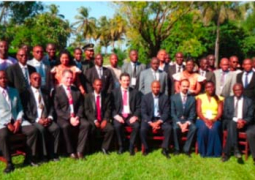