One Modou Sanneh was arraigned on before Senior Magistrate Abdoulie Mbake of the Kanifing Magistrates' court for allegedly being in possession of suspected stolen property, a charge he denied.

The charge sheet stated that on or about at Serrekunda the accused, Modou Sanneh, was found with 8 fowls suspected to be stolen.

Magistrate Mbake however remanded the accused until the final determination of the case. He ordered that the fowls be auctioned and the proceeds be deposited with the Assistant Registrar. 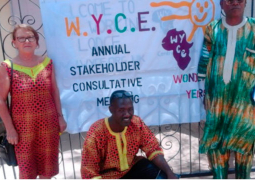