Senior Magistrate Abdoulie Mback of the Kanifing Magistrates' Court recently convicted and sentenced eight accused persons to a fine of D100 each, in default to serve one week in prison.

In delivering the judgement, Magistrate Mbacke stated that the prosecution in support of their case had called in two witnesses, while the defence did not call any witness.

He went on to read the evidence as adduced by the two prosecution witnesses which, according to him, corroborated with each other, and as a result connect the accused persons to the charges. 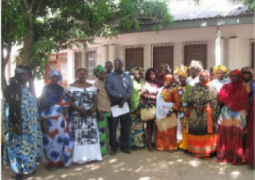 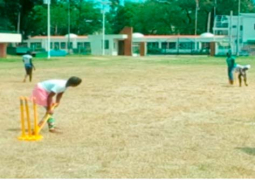 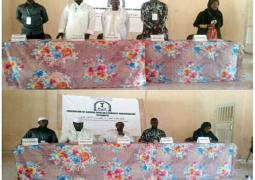